Well truth be told that was not my role on my team but that did not mean that I wasn’t good at basketball because I wasn’t asked to score a lot of points for my team. In fact, there were games when I was never subbed out of the game once and often, I would not score more than 4 points the entire game.

However, I was able to affect the game in different ways by passing and getting open shots for my teammates. As well as often guarding the opponent’s best player at the other end of the floor. The craziest thing about this was I loved this role and this job for my team, but I was often viewed as a “bad” player because I didn’t fill up the scoring column with huge numbers.

So how can we teach kids and help them understand that there is more to the game than just scoring points. How do we convince kids that the scoring column does not accurately portray if you are a good basketball player or not?

LeBron James dunks or Steph Curry’s 30-foot routine jump shot often highlight the Top 10 Segment of SportsCenter in the morning. So how can we get kids to buy in and believe that defense, rebounding and setting good screens are equally as important as scoring points and can often be the difference between wins and losses.

What about just being a leader on the floor by talking or helping your teammates in regard to knowing where to be on offense or actively communicating on the defensive end to ensure your team gets stops.

These are questions that can be asked by coaches who struggle with getting kids to buy into their role and have their players remain confident and know that their role on the team is important even if they are not putting up 15-20 points a game.

So, my question to you is how can we help instill this thought process at the younger levels of youth basketball? 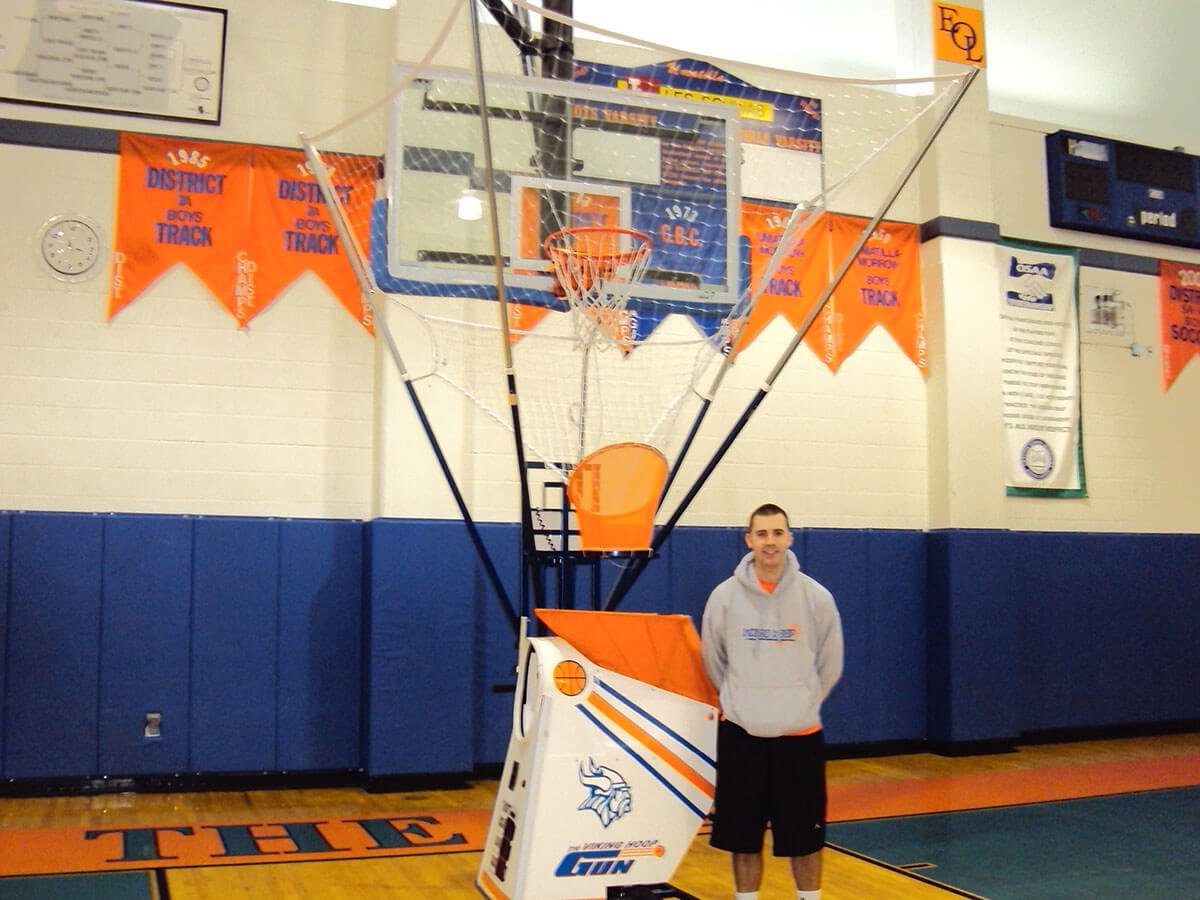