Betty is a prime example of why it is never to late to elevate your game with reps on The Gun! Betty did not have access to a shooting machine through her High School and College Career but that did not stop her from doing what it took with her development to get to the highest level of the game, the WNBA. Upon joining the Seattle Storm in 2004, and gaining access to The Gun, she saw her game elevate to a new level, with her field goal percentage rising to over 40% and her 3pt percent going up to +30%. To Betty, the repetitions she was able to utilize on The Gun meant everything to her improving her game and going on to a WNBA Champion and Finals MVP in 2004.

Betty has since retired and has her own training business in Florida. She reached out to us and bought a brand new 10K this year to help her athletes get the most out of their training. She chose us because she knows there is no other product in the market that can develop a shooter like a Gun. Proven by the best.

Thank you, Betty! Thank you for choosing the best.

Stay tuned for drill and interview from Betty!

CATEGORY: The Gun
No Comments
0 Likes 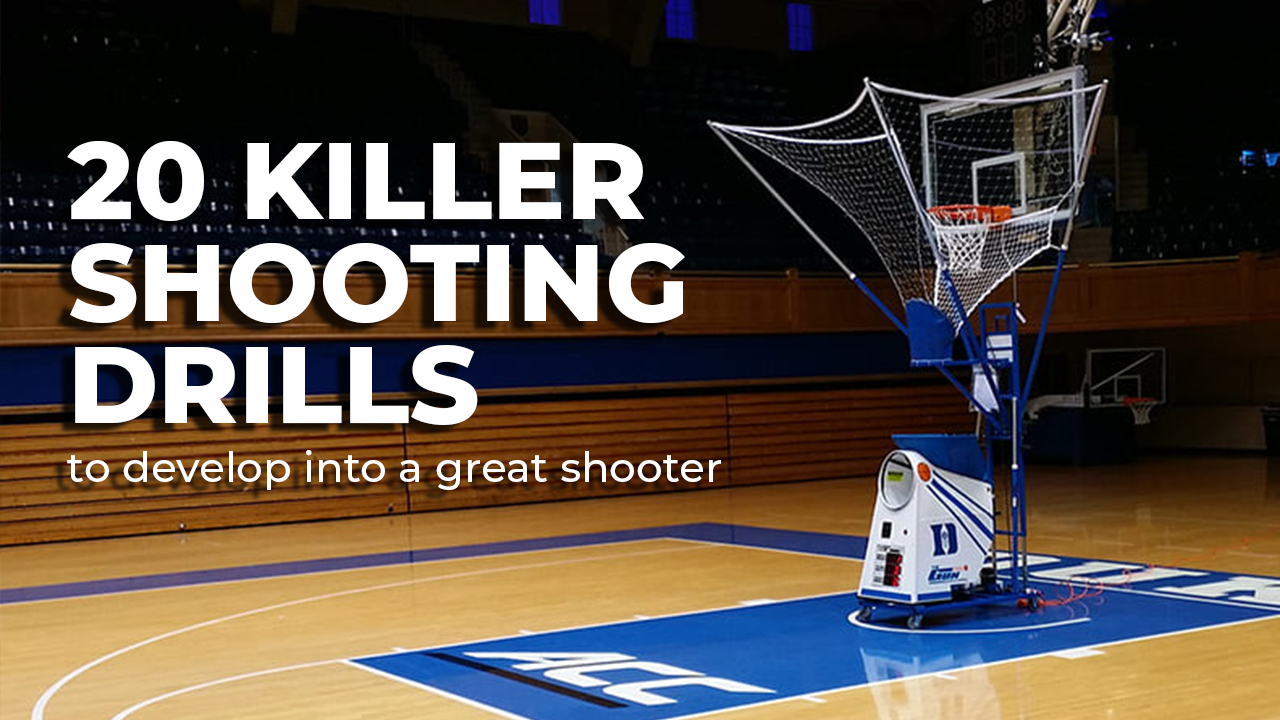 20 Killer Shooting Drills To Develop Into A Great Shooter

Daily Vitamins – the daily nourishment that your game needs 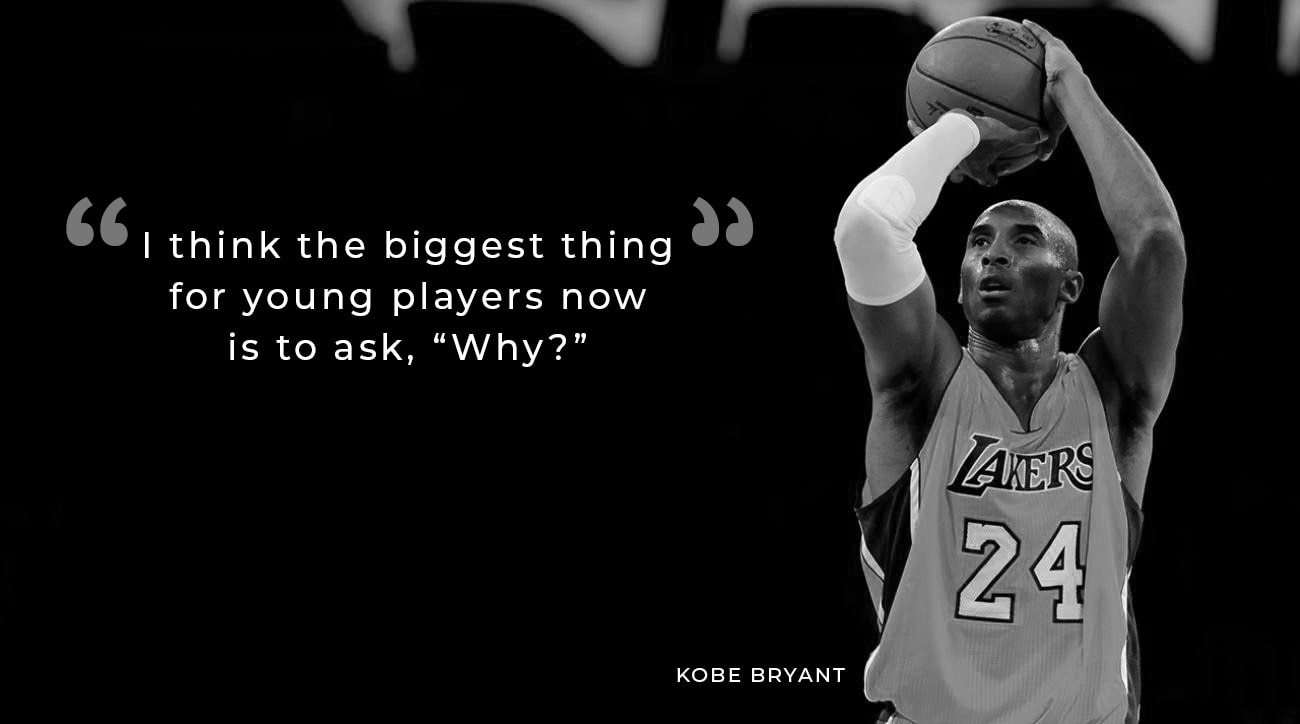